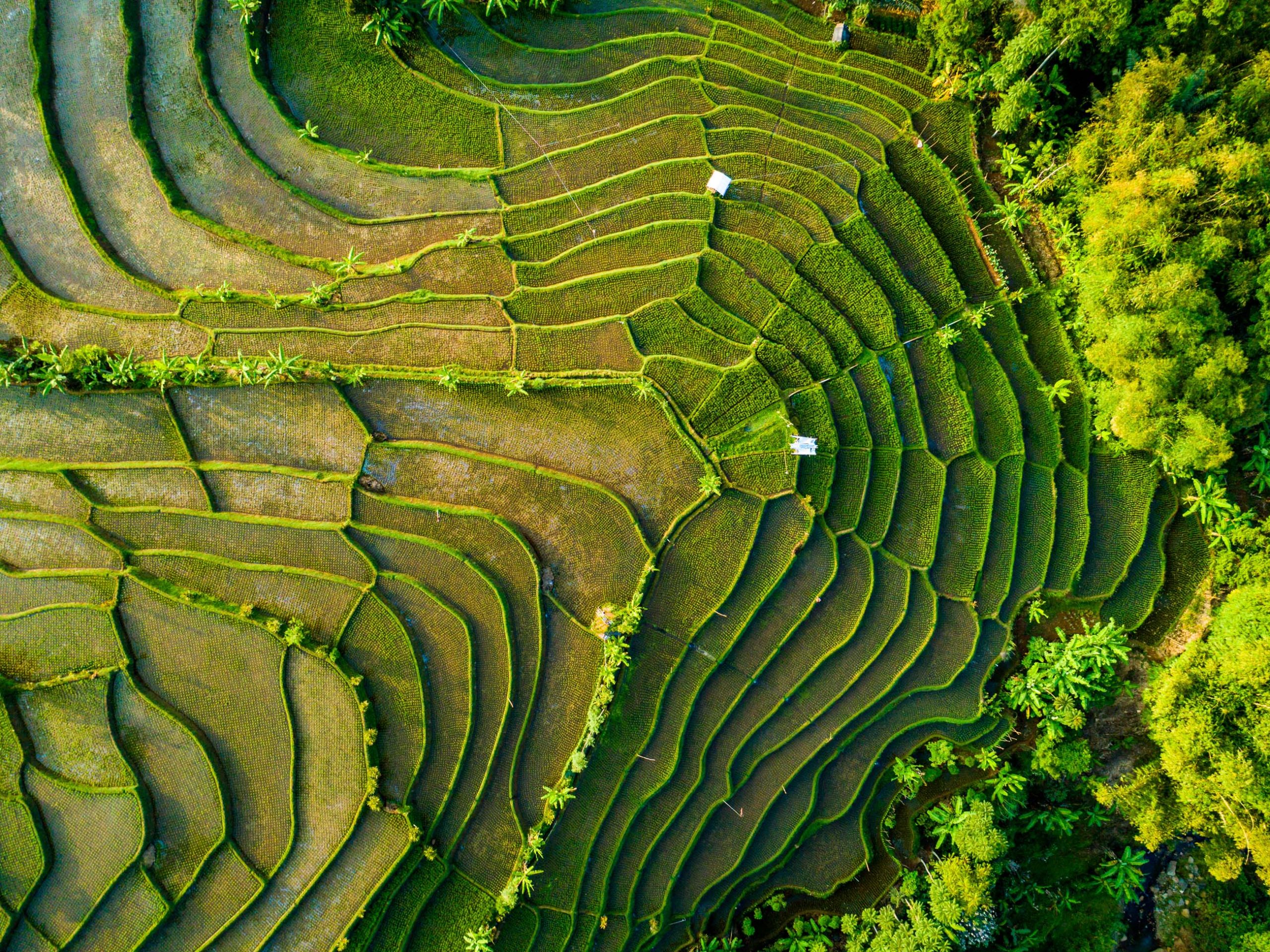 ViaVia in a nutshell. Our common ground explained.

meet others all over
the world

ViaVia’s are crossroads for travelers and locals alike. Find our locations on all continents.

Travel through a world of tastes
prepared with love and sustainable cuisine practices and fresh honest ingredients. With an eye for plant based options.

fries come
in all shapes

Each ViaVia is different and set up in sync with its unique local environment. There is no such thing as a McViaVia with fries.

Hotel, local fair-trade products,
alternative tours and courses;
meeting spaces, exhibitions; artisan bread and icecream; name it, we have it.

save the earth and its
inhabitants, for real

dream beyond the
ordinary

Many ViaVia’s offer tours where
local guides share their world. ViaVia’s are havens of travel information which inspire to discover and to broaden your horizons.

enjoy culture with
and without capital C

Unearth local cultures through
music, contemporary and traditional art, dance, cooking classes, and so much more.

Be who you are and feel welcome. Diversity, inclusion and respect are keywords in our daily activities.

ViaVia is part of a worldwide network that

To contribute in a sustainable way to the dreams, needs and expectations of travelers and local partners, by creating meaningful and memorable travel and intercultural experiences.

Our story from X to Y

In 1968 some generation X’ers or babyboomers (discussing-saving-the-worldover-a-glass-of-vodka-kind) traveled together through mainly eastern Europe and were taken by the worldly connections and deep contacts in the midst of a changing world (Prague Spring). They dreamed big about changing the world and set out the guidelines for their legacy.

The idea of a ‘different’ travel agency was born.

In 1971 the NGO Jest, which is now Karavaan was set up. An organization for tourleaders with a strong emphasis on meeting others in a fair and open world.

You guessed right. As they were gathering speed and more knowledge, it was only just normal that they needed to mold tours befitting their philosophy of respectful travelling. In 1981, 36 friends (yes the babyboomers) put money together and set up JOKER. A travel agency offering tours that offer more than just pleasure. Tours that open the way to real encounters and push your own limits.

Generation X and Y joined the clubs and enriched the group with new inklings in the field of sustainable tourism and its implications. And with all this came a new drive for action. Travelers needed a place to share knowledge in a fun way, and who knows better than Belgians with their cafe culture?

The first ViaVia was set up in Heverlee, Belgium in May 1995. At the same time this idea of fair travel and facilitating to meet others needed an extra step. It needed to go international. In December of the same year ViaVia in Jogjakarta opened its doors.

ViaVia became more than just a travelers cafe. It became a meeting place for travelers and locals alike.
It became a place where all the vague talk of sustainable tourism could be implemented.

Places where you can
taste the world

Others followed quickly allover the world. Right now there are more than 10 ViaVia’s spread over 4 continents and the network keeps growing. Most of them have a restaurant and a hostel. They are places with music and art embedded in their profiles. Some are organizing tours and courses, some sell fair trade products, artisan foods and products and/or work together with social and environmental projects, etc. What they all have in common: they breath and live the hunger for a more pleasant world where people are open, knowledgable and considerate about each other’s culture and environment. They are breeding places of creativity, good world food and justness.

Our partners in crime

Our partners in crime 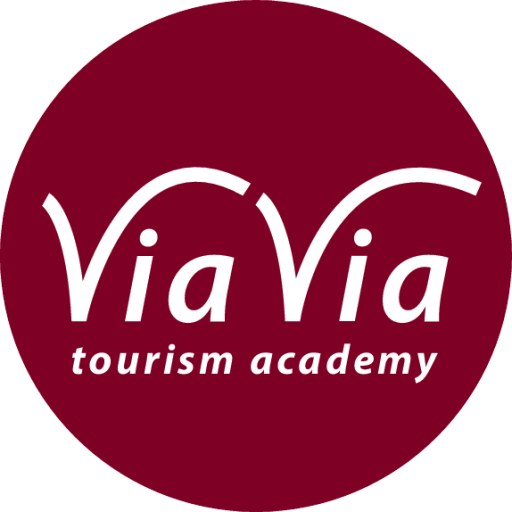